She started her career as an assistant professor at Cambridge University in the UK and held visiting professorships at Dartmouth College in the US. She held research positions in Tilburg, Warwick and the London School of Economics (LSE) during and after her Ph.D. Her research interests lie in firm-level trade and the role of demand, input-output linkages, global value chains and its interaction with trade policy.

She is research fellow of the Center for Economic Policy Research (CEPR), London and is a member of the Scientific Committee of the Midwest International Meetings and the European Trade Study Group (ETSG). She is affiliated to the research department of the National Bank of Belgium (NBB) since 2010. She acted as an advisor to the EU Commission (2014-2015) and contributed to several policy reports. 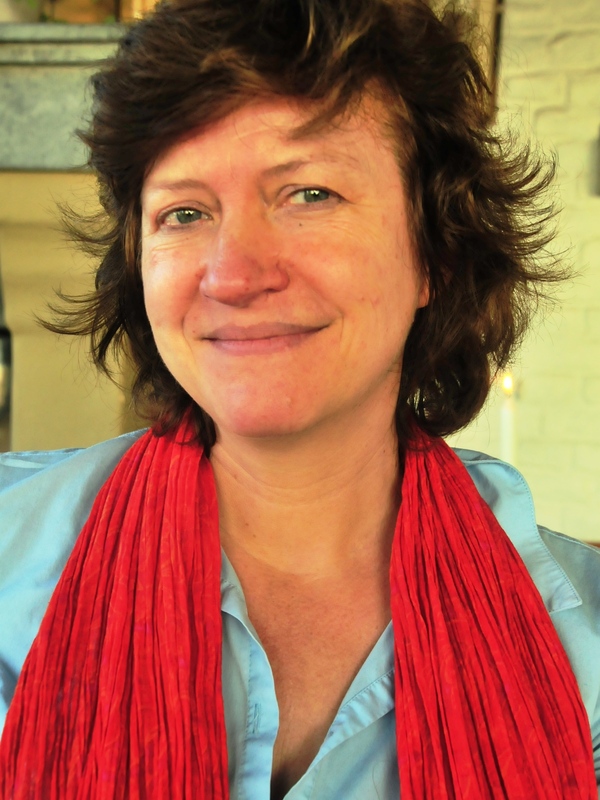